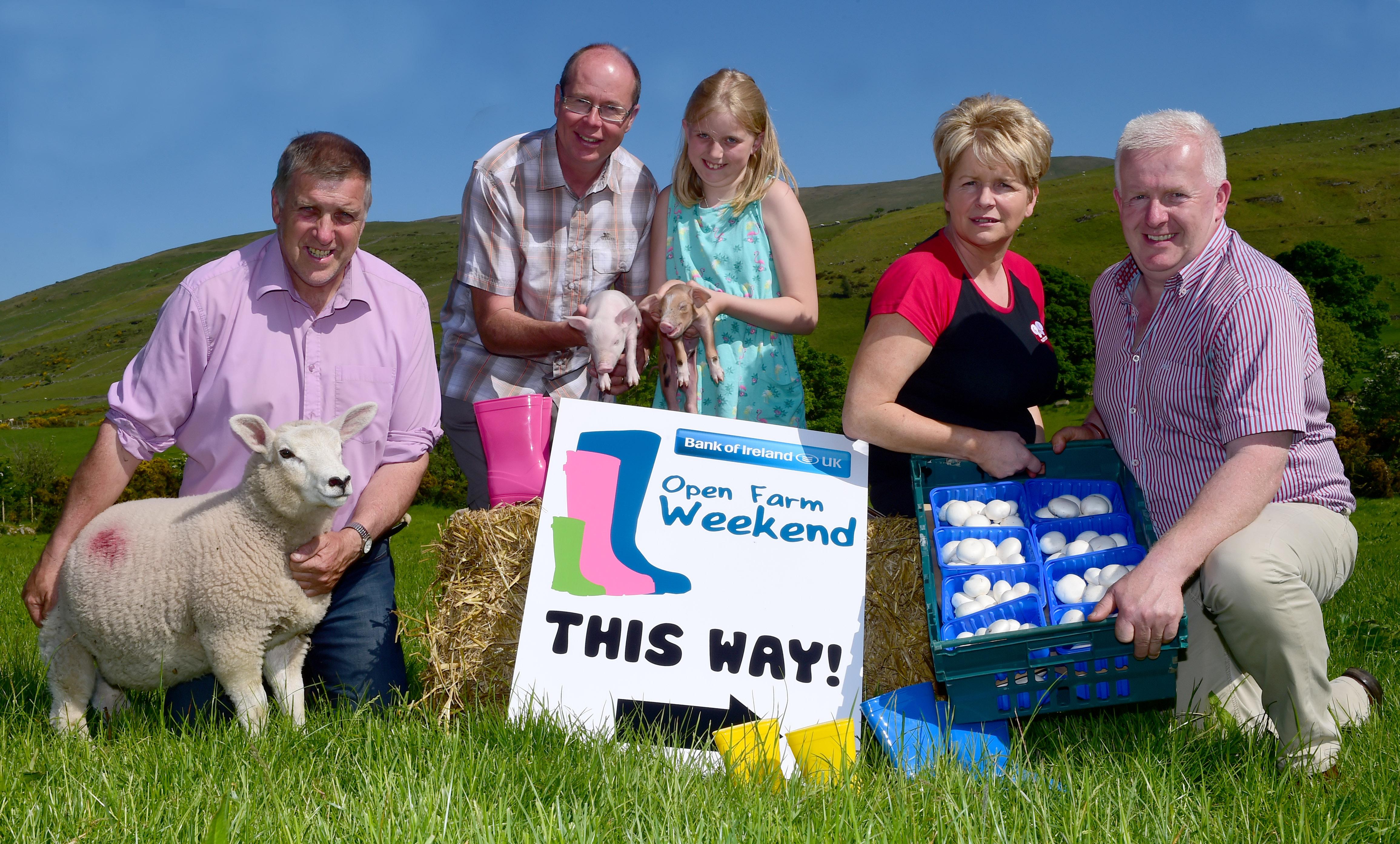 Three farms in South Down will open their doors to the public for free this weekend as part of Bank of Ireland Open Farm Weekend 2016 creating a food trail for residents in the area. Previous 2014 host William Bingham of Rathmourne Pig Farm near Ballyroney will join new hosts C&L Mushrooms, run by the Fegan family in Mayobridge, and Murtagh Walls’ beef and sheep farm on the outskirts of Hilltown.

Rathmourne Farm will host the BBC Radio Ulster John Toal Show live on Saturday 18th June from 11am to 12 noon. The farm will be open from 11am to 4pm on Saturday 18th June and 12pm – 4pm on Sunday 19th June. Neighbouring farmer Vanessa Drew will also be showing her goats at Rathmourne. During the weekend, visitors will be able to watch cookery demonstrations by Jenny Turley using local pork produce supplied by Dunbia. A sponsored cycle for fostering charity Home For Good will take place on Saturday and there will also be a “Worship in Wellies” session on Sunday afternoon at 3pm.

At C&L Mushrooms, the award winning Northway Mushroom Trail will take place on Saturday 18th June from 10am until 4pm. Visitors will be guided through the farm, the mushrooms tunnels and a series of fun and interactive activity zones, throughout which the mystery of mushroom growing will be revealed.  There will be an opportunity to taste the mushrooms prepared by former BBC2 Great British Menu Chef Chris McGowan, who runs the Wine and Brine Restaurant in Moira. There will also be entrainment from Kevin McAllister from Q100.5FM as they broadcast live from the farm.

Murtagh Walls will be opening his beef and sheep farm on Saturday 18th from 11am to 4pm and Sunday 19th June from 2pm to 4pm. As part of the Northern Ireland Year of Food and Drink 2016 celebrations, visitors will be able to taste some beef during their visit and take in the beautiful views of the Mourne Mountains that provide a stunning backdrop to the farm. There will be a sheep shearing demonstration and visitors will be able to taste delicious beef supplied by ABP.

Visitors are asked to wear appropriate clothing and footwear to the farm and to also note that dogs are not permitted.

Bank of Ireland Open Farm Weekend is delivered by Ulster Farmers’ Union and is sponsored by Bank of Ireland UK and supported by Tesco, The Prince’s Countryside Fund, NFU Mutual and ASDA. The weekend would not be possible without the help and resources of Young Farmers’ Clubs of Ulster, CAFRE, DEARA, the Northern Ireland Food and Drink Association, Food NI and the Northern Ireland Regional Food Programme.

South Down farmers Murtagh Walls, William Bingham and his daughter Charis, and Mary and Gerard Fegan get ready to host visitors as part of Bank of Ireland Open Farm Weekend, which takes place Saturday 18th and Sunday 19th June. 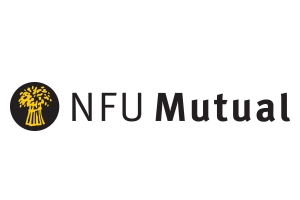